Market Indexes: Are They All Created Equal? 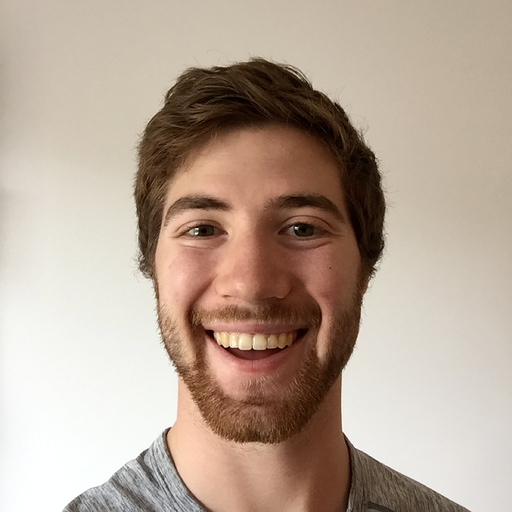 Whether you are new to investing or an experienced investor, you have probably heard people talk about the S&P 500 or the DOW Jones Industrial Average. These are just two of many indexes (or indices if you prefer) that track a bundle of stocks and take a weighted average of the stocks to determine how the index performs and what number the index outputs. The number that you may see on an index is not always a dollar value if the weighted average is divided by an index divisor. So what do these indexes tell us? Which indexes are the most popular? What makes them different? Can you invest in an index?

The purpose of an index is to track the performance of a bundle of companies. Indexes can range to tracking specific industries, such as the KBW Bank Index which tracks 24 of the largest retail banks in the United States, or the MSCI World Index which tracks 1600 companies across 23 countries and represents approximately 85% of each country’s total market capitalization. Indexes are important because they can be an indication of how an entire industry is performing, how a country’s economy is performing, or even how the global economy is performing.

The most popular indexes that come up in daily news are the DOW Jones Industrial Average (DJIA) and the S&P 500. Given that these two indexes are so popular, most people should be familiar with what they are composed of, and more importantly how these indexes are designed to output a number. The DJIA comprises 30 large “Blue-Chip” US companies and has been around since 1896. Its long history is likely the reason why it is still to this day a prominent index. The DJIA is a price-weighted index, meaning the price of each stock in the DJIA is added up and then divided by 30. The S&P 500 on the other hand, tracks the 500 largest US companies, which captures 80% of the US stock market (by market capitalization). The S&P 500 is a value-weighted index, meaning it adds up the entire value of each company and then divides the sum by 500.

Not all indexes are created equally. There are three basic types of methods that are used to calculate how a bundle of companies is to be tracked. These are,

The value-weighted indexes will take the entire value of each company, and then divide the sum of the values by the number of companies. This eans that the larger companies in the index will dominate the direction (increase or decrease) of the index over time. In our example, we can add the total market capitalization of both companies and divide them by 2 before and after the change in stock prices to see how the change in each share price affects the change in value of the index.

For some context, take a look at how the S&P 500 looks on a pie chart: 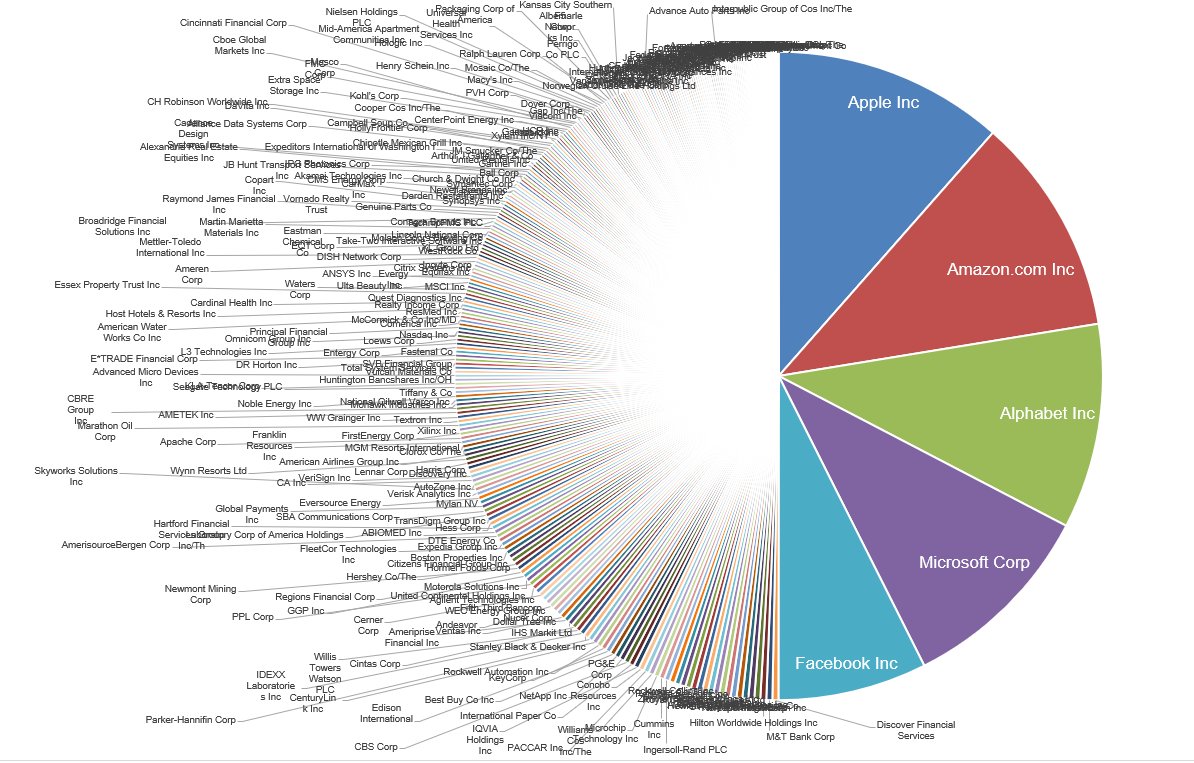 From Michael Batnick, director of research at Ritholtz Wealth Management, Link of image on MarketWatch

The five largest companies in the US (and the world) take up around 50% of the S&P 500 because they are worth so much more than any of the other companies. The largest five companies’ performances dominate the S&P 500, however, they do not completely control the index.

Now let’s take a look at what happens when we use a price-weighted index for our bundle of two companies. In a price-weighted index, the value of the company does not matter. This is because the number of shares outstanding is not taken into account in the index, only the price of the shares. We can calculate the change in the index by adding the prices together and dividing them by 2 before and after the change in prices of our companies.

So we can see that using a price-weighted index, the index decreases by 5.6%. Even though Company A’s value increases by 16.7%, Company B’s value decreases by 16.7%. The price-weighted index return is heavily weighted towards the returns of Company B because its share price starts off twice as big as Company A. The company with the highest share price dominates the movement of the index.

I hope you can see from these examples how not all indexes are alike. Even though the most popular index out there may be the DJIA, you can see how a price-weighted index does not really tell you much about the size of the 30 companies, or how the US economy is doing. A value-weighted index such as the S&P 500 or the Russell 3000, or MSCI World Index is a much better indication of how the US and the world economies are performing over time.

As an investor, you can actually buy index funds or Exchange Traded Funds (ETFs) that track many different indexes. It is a fantastic way to achieve diversification in your own portfolio if you are not comfortable doing research on individual stocks. It allows you to buy a bundle of many companies, rather than taking a big risk on a single or very few companies. If you are new to the stock market, or uncomfortable with investment research, I believe that investing your money into an ETF that tracks an index such as the S&P 500 or MSCI World Index (value-weighted indexes) is a good place to leave your money over a long-term period (more than 7 years). Buying a large value-weighted index over a large time horizon is essentially indicating that in the long term, you believe the world economy is more likely to grow than it is to decrease (which is generally true). You will not have to worry about a few companies going up or down, you can just passively invest your money without worrying about short term fluctuations in the market.

The stock market and understanding indexes can be difficult if you have trouble wrapping your head around finance. Check out our free personal finance course and improve your financial literacy today.